How do you have a fair fight with your spouse? By following the fair fighting rules! I mean, nobody wants to have a fight with their spouse, but we all know they are going to happen. It is just not possible to share our lives with someone and not fight. The key is doing it in a productive way, where there is a happy resolution for both parties. Where both parties are heard and understood.

Here are the 15 fair fighting rules:

I feel like I will always need divine intervention when it comes to my facial expressions. But it really got me thinking about it too, and working on not just overriding what someone says to me while thinking they’re an idiot. This was helpful for several reasons. Because when I am thinking things like that, not only am I not actually listening to them, but it is evident in my facial expressions. That isn’t productive.

Let the other person finish before you speak.

I get really, really irritable when I’m speaking and I am interrupted. My favorite phrase for the longest time became “it’s not your turn to talk” and just kept repeating it until we went back to it being my turn. I used this on a 14 year old in my family many times, and after me repeating it over and over, he would get mad. My response was, so shut up and listen, and that won’t happen. You’ll have your turn in a minute. Right now it is my turn. After about 6 arguments where I did that, he stopped and actually listened.

When the other person complains, don’t answer with a complaint.

That is kind of like answering a question with a question. That isn’t productive, so why waste the time doing it? Stick to the issue at hand.

No Bringing Up The Past

Don’t use “always”, “never”, “should”, “if only once you would…” stick to the present and not history.

The past is just that, the past. Leave it there, and focus on right now. Once it is over, I shouldn’t have to spend the rest of my life paying for that mistake or having to apologize for it. Nor should I expect anyone else to either. It really takes away from the present issue, and it prolongs the argument. This also prolongs a resolution.

Stick To The Issue

Don’t distract from the issue and don’t become distracted yourself.

Look back at the last rule before this. Bringing up the past is probably the single easiest way to distract from the issue going on right now.

This should be a rule no matter what. Physical violence doesn’t solve problems. It simply creates more. Because long after those physical scars heal, the emotional unseen ones stay. No one deserves to go through that. Nobody has the right to put anyone else, especially someone they claim to love, through that. If you need self defense tips, click here.

Don’t try to tell the other person what they are thinking or why the are doing something. Do not make assumptions. Read the first three letters in assumptions. Try not turning yourself into one of those.

“If you really loved me, you would…” It is not fair to use love as a weapon or punishment.

This is one of those moves that never impresses anyone. Be who you are and own your experience. Not detract from the issue by going to the emotional blackmail.

Speeches are long and boring. Halfway through, the other person has zoned out completely. If you want to be listened to and heard, stick to the point. Speeches are not the way to achieve that.

State your complaint, but say it in the form of a positive request, and not a demand. Report feelings and not just issues. Suggest alternatives, and be willing to accept alternatives as well. If you both see it in black and white, there’s no grey area and no ability to meet in the middle. Look for the positive and negative consequences of each alternative, then reach a solution. Instead of trying to win an argument, be confident that you can reach a solution.

Meeting in the middle is usually the best resolution for both parties. Everybody likes being right, I get that. But it isn’t all about you. Or me. It is about what is best for everyone. Relationships aren’t about one person dictating how it goes and the other one follows. It is a democracy, where decisions are made in the best interest of both parties involved.

Own You Problems, Feelings, and Behaviors

Use “I” messages instead of “you”.

Own your experience. It is just that simple. However you choose to react to something is just that, your choice. No one but you. So the whole “you made me do X, Y, and Z” doesn’t fly.

Time Out Is Okay

If things get too heated, ask to continue the discussion at another time. Specify the time.

This one used to be so difficult for me. My husband was notorious for not giving me space to settle and come back to it in a productive way. So me being the spiteful person I used to be would push back, and push back hard. But sometimes cooling down is the best way for everyone to gather their thoughts and really come back to be productive. In the heat of things, nothing comes out in a productive way. We revert back to anger and insults.

Try to understand that both of you are different in the way you see things and in your emotional reactions.

Half the battle is understanding that your partner may not think exactly the same way you do. All of our experiences color how we see things and respond. It is so important to know and understand that our partner’s experiences are going to be different than our own. Be accepting of this because if we aren’t, things will never work out.

Make sure you heard the other person correctly. Restate what you think you heard.

Making sure that you’re clear on what you heard is so important. This also shows your partner that you are actually listening and taking them seriously. I can’t even begin to explain how vital that is. It is a horrible thing to give someone the impression that they aren’t important enough to be listened to. That is why this step can often be the biggest de-escalating technique out there. Make sure you show your partner that they are important by listening and caring.

Be Willing To Listen

Sometimes just listening to the other person helps them to get their feelings out, and there is no need for arguing.

Again, de-escalation technique number one. Listen. Make sure your partner feels heard and that you care. Half of arguments stem from this. Not feeling like they are being heard, or important enough to be listened to.

These are incredible tips to better communication, and they’ve helped me greatly. I can recognize the ones I have issues with, and I can easily point out the ones where my husband has issues with. With this, I can own where my issues are and improve them, and that is what I love about this list.

My husband and I are both really competitive people. Before sticking to these rules became a habit, we would get this list out when we started arguing. It almost became a game, where if one of us broke a rule, we’d point it out. Kind of like a little kid tattling on another. You broke rule number eight! Ha ha, you broke rule eight! Or whatever it was.

I hate being called out on something I’m doing wrong, so it compelled me to really stick to these rules. That was my start to better communication. Sooner or later, these things became a habit for both of us, and the result was really productive communication between us.

These are things that we’ve been putting into practice for many years, and it has been amazing. Our communication improved dramatically once we started this, and that is really the secret to staying married for so long without becoming either homicidal, or just giving up completely. Communication. Good, strong, productive communication.

If communication is an issue for you, I would strongly suggest printing out these rules and putting them into place. It takes practice, I won’t lie. But once it is done enough, it becomes a habit. These are the kind of good habits that will benefit you in everything you do, every person you communicate with. 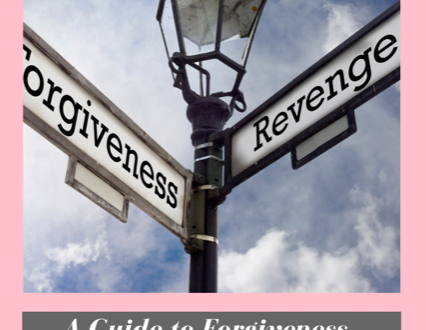 A Guide to Forgiveness 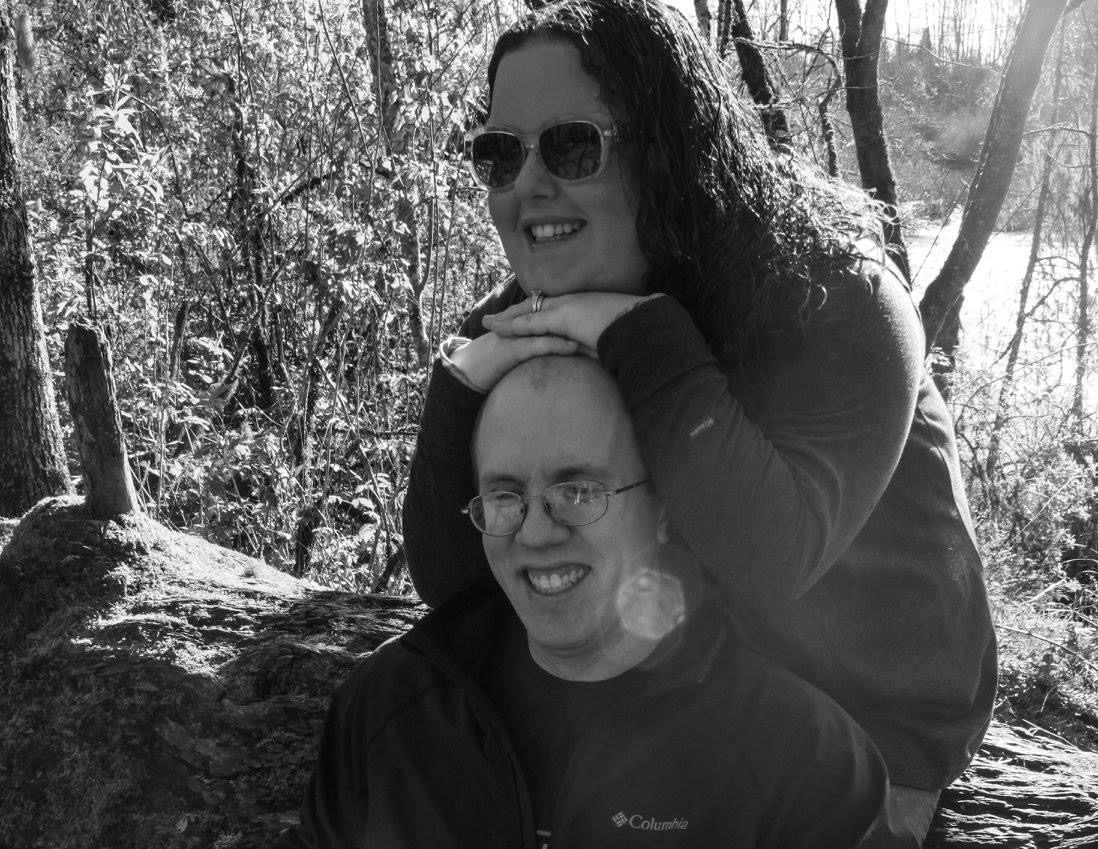